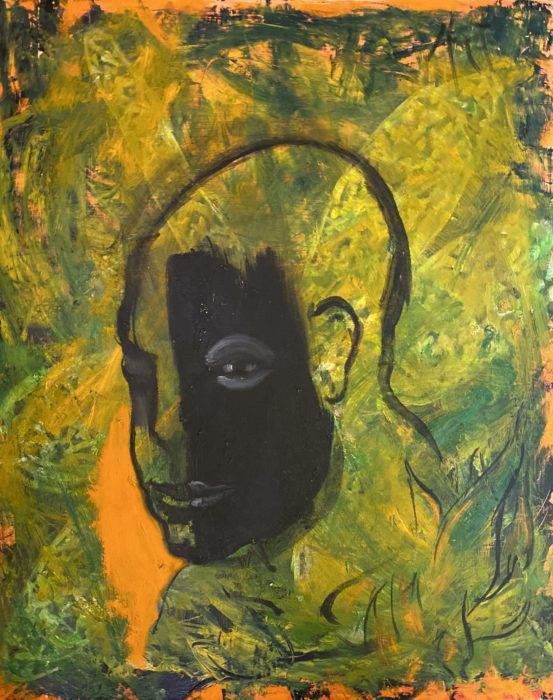 “Ron Rosemont”
Oil/Panel
40″ x 24”
1997
I had a neighbor at my Eastlake Studio named Ron. He had a carpentry shop where he mostly puttered. Ron was an intellectual and was modestly independently wealthy. He became a good friend and often helped me with projects around my studio, especially if they involved carpentry. I was broke most of the time I knew him. He never let me pay for anything when we went somewhere for a drink or lunch. I’m very grateful to his generosity and intellect.
At one point he moved away and that’s the last I heard from him. 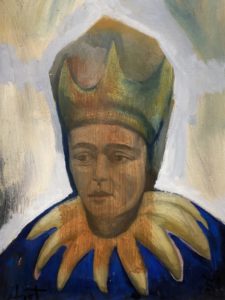 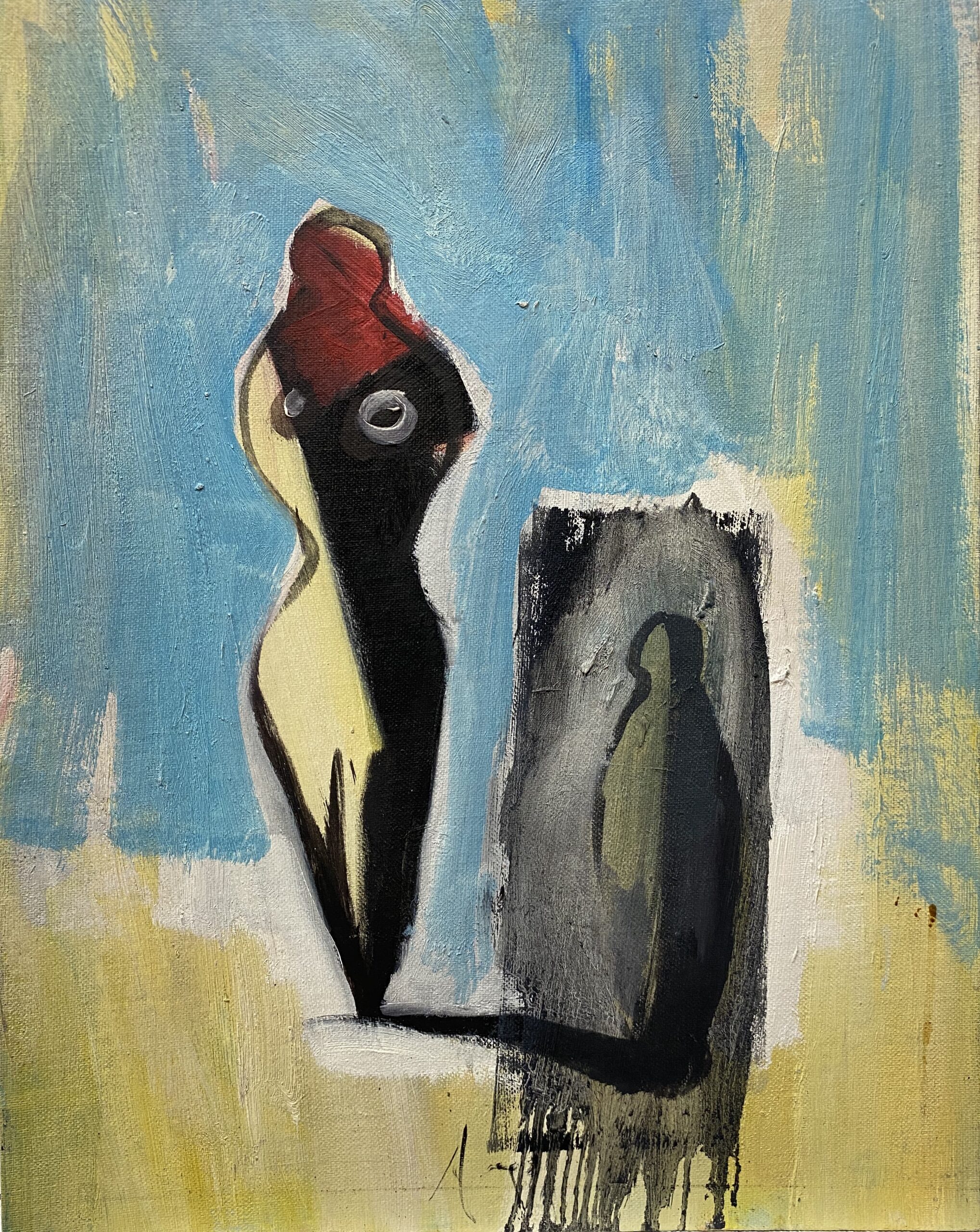 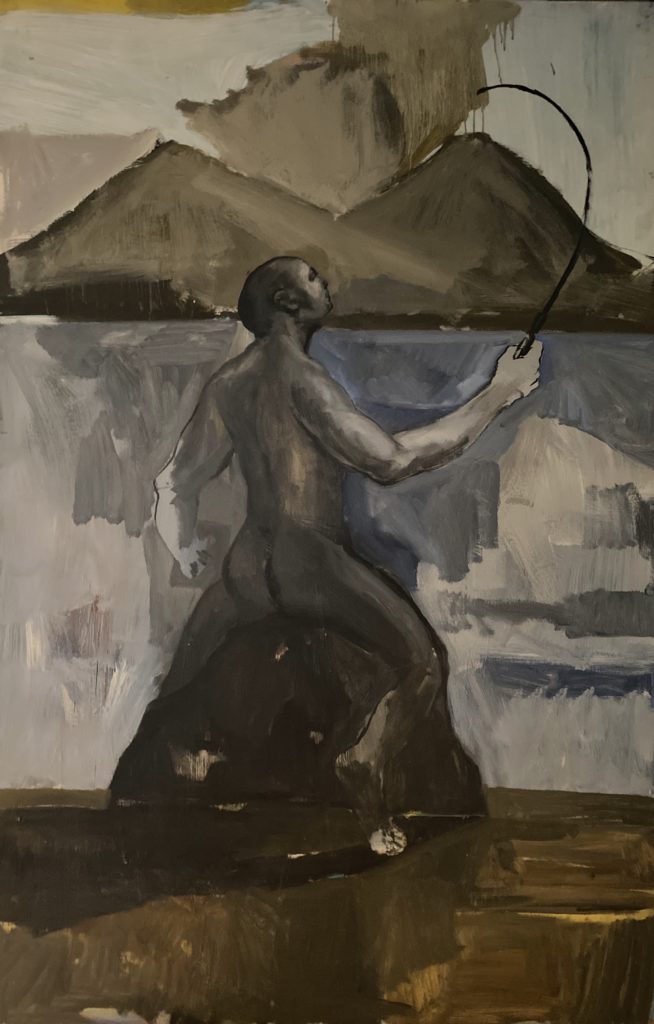 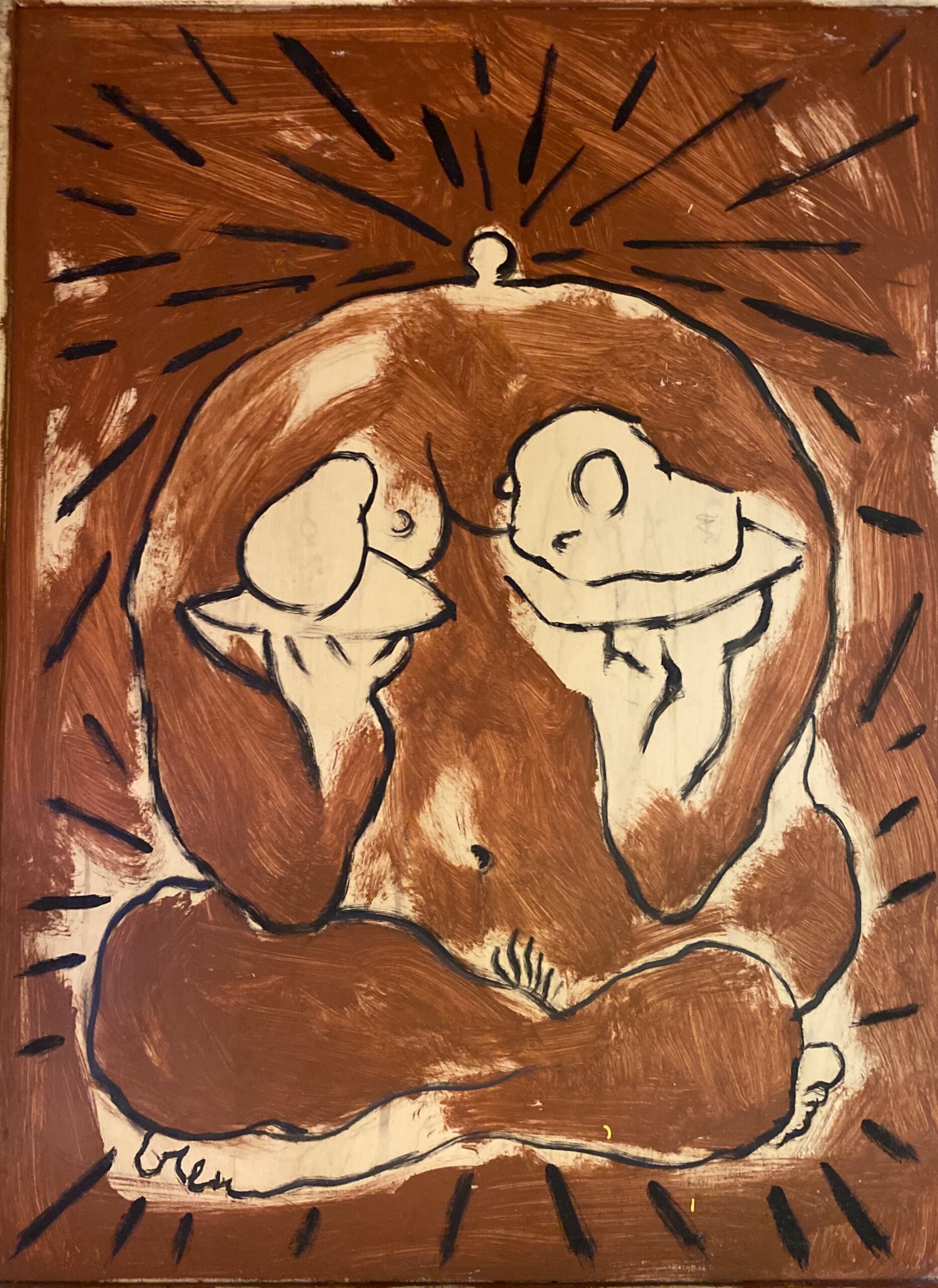 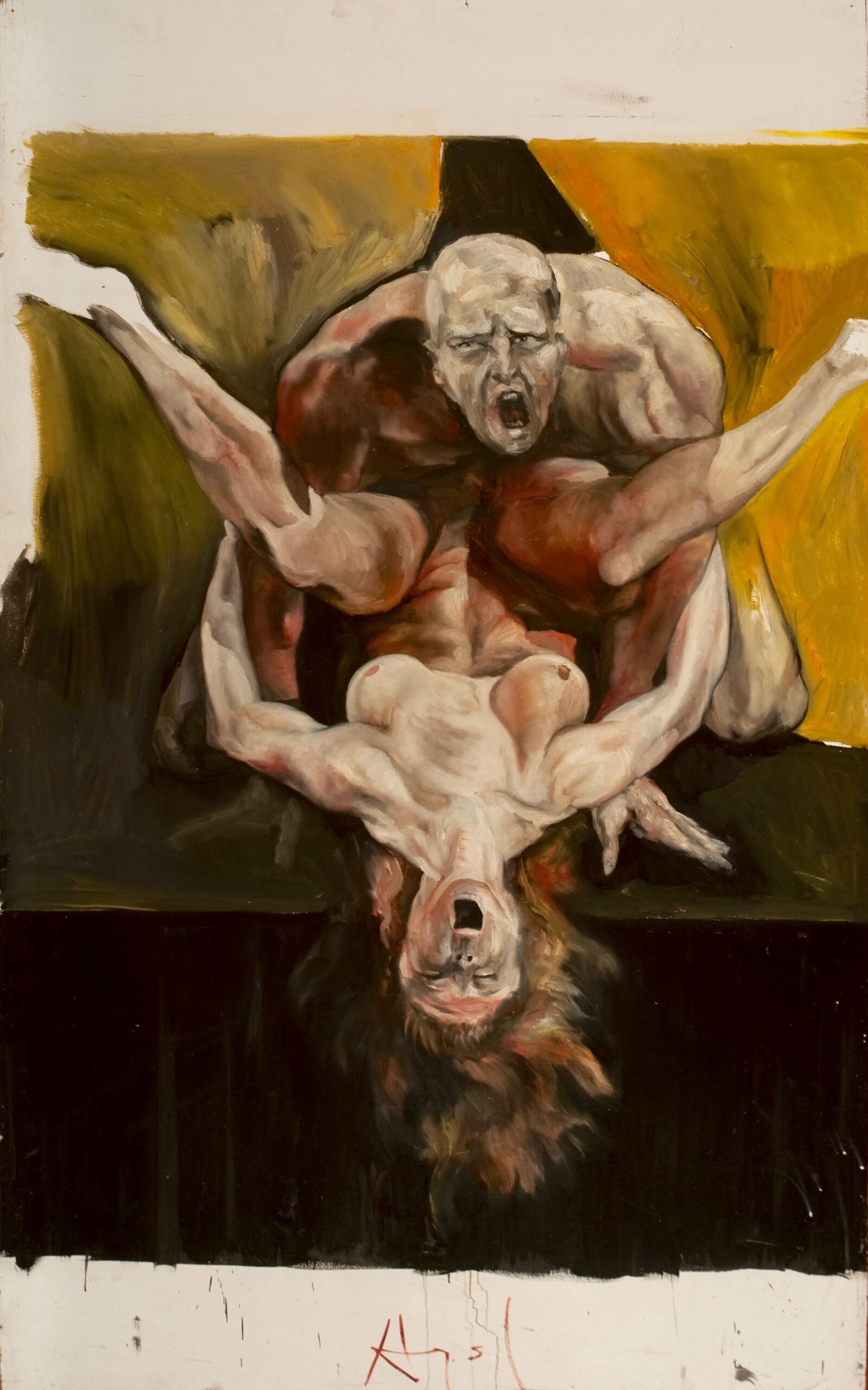 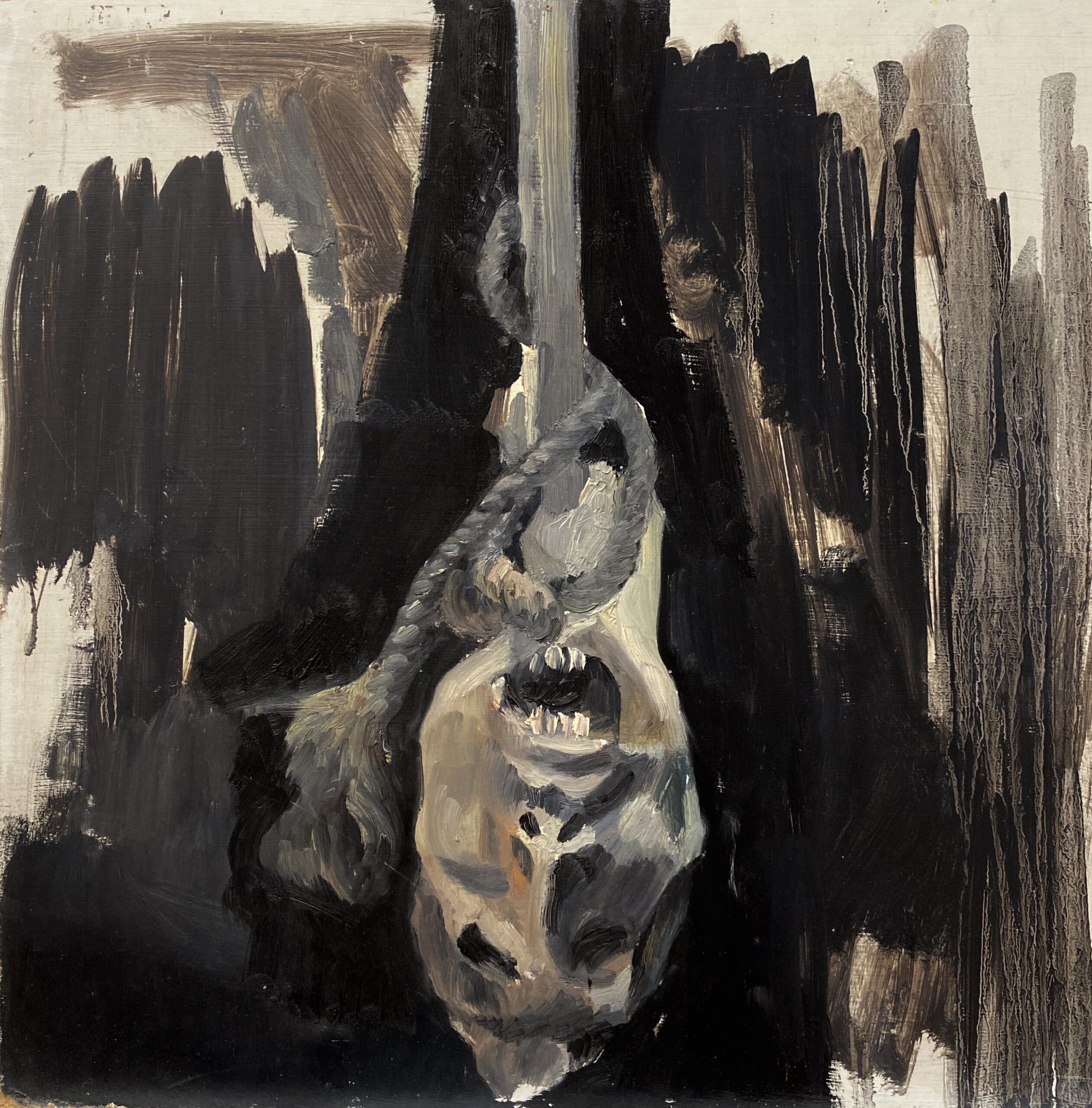